All of PkHonor's news will be posted here.
Post Reply
56 posts

I finally managed to wrap up the update of our cache so we have every single item, NPC, map and world object that OSRS added in the past two and a half years. As it is, the new cache is no more than 4 days outdated compared to the actual OSRS cache. This will allow us to add a whole lot of cool new content that people would certainly like to see in PkHonor!

This cache update has brought a lot of changes in NPC ID's and obect ID's, as well as some parts of the world map since the last time we did this kind of major cache update. Therefore, we are organizing a bughunter contest on our testserver to ensure there will be no bugs when we release the new cache on the live server.

To participate, simply download our portable testclient and test as many of our current features as possible to see if anything has stopped working because of the new cache. If you find any bugs (that are otherwise not a bug on the live server), please report it as a reply on this topic. Make sure to include your game username in one of your bug reports so I know where to add the credits at the end of the contest. The most important things to look for are objects (PoH furniture, rocks, trees, banks, just to name some), NPC's (wrong spawns, wrong drops, ...) and noclipping checks that might have broken.
Please note that this new cache brings no actual changes to the game yet. It's simply a necessary preparation so that we can start adding the raids, skilling pets and all the other amazing new content that you have all been wanting to have in PkHonor.

A couple of things to test (so you have an idea what to look for):
Spoiler: show
Some useful commands on the testserver:
Spoiler: show
::item <itemid> <amount> (spawn items with id itemid). Check our items list to get the ID's of items, or use the ::item command with (part of) an item name as argument to find ID's. For example '::item cannon' will list all items with their ID that have 'cannon' in the name
Note that the items from OSRS that we don't have available on PkHonor yet (such as the twisted bow) don't work properly yet. So no need to report bugs related to items that can only be obtained by spawning.
::adminset (spawn really strong items)
::master (get level 99 in all skills)
::noob (set all skills to 1)
::tele <x> <y> (teleport to x y)
::xplus <x> (move x squares east)
::xmin <x> (move x squares west)
::yplus <y> (move y squares north)
::ymin <y> (move y squares south)
::spec (restore spec bar)
::food (spawn rocktails)
::pkpoints (give yourself 500 pkpoints)
::slaypoints (give yourself 500 slayer points)
::ancient (switch to the ancient spellbook)
::lunar (switch to the lunar spellbook)
::normal (switch to the regular spellbook)
::prayer (switch between regular prayerbook & ancient curses)
::pray (regain full prayer points)
::bank (bank anywhere)
::xrich (spawn max coin stack)
::strset (spawn some melee items)
::rangeset (spawn some ranger items)
::ach (to complete or reset all achievements)
::q1, ::q2 and ::q3 (to complete or reset the quests Pest Invasion, The Last Journey and Correcting History)
The contest will be ongoing until 22 April 2019, unless new bugs are still being reported close to the deadline, in which case we may extend it.
Bughunter contest over in:

Current bughunter report:
Spoiler: show
Dj church - 11 points:
- Crowns are not displayed correctly in chat - 2
- Bugged godsword animations - 3
- Can use levers from a distance, but bugged when using from other side of a wall - 3
- Banker in mage bank is inside a pillar - 2
- Lava dragon bones don't look correct - 1

Bug(s) Found: Dj Church
1.Icons are not currently working correctly in private or public chat. Instead display as codes. SS below. 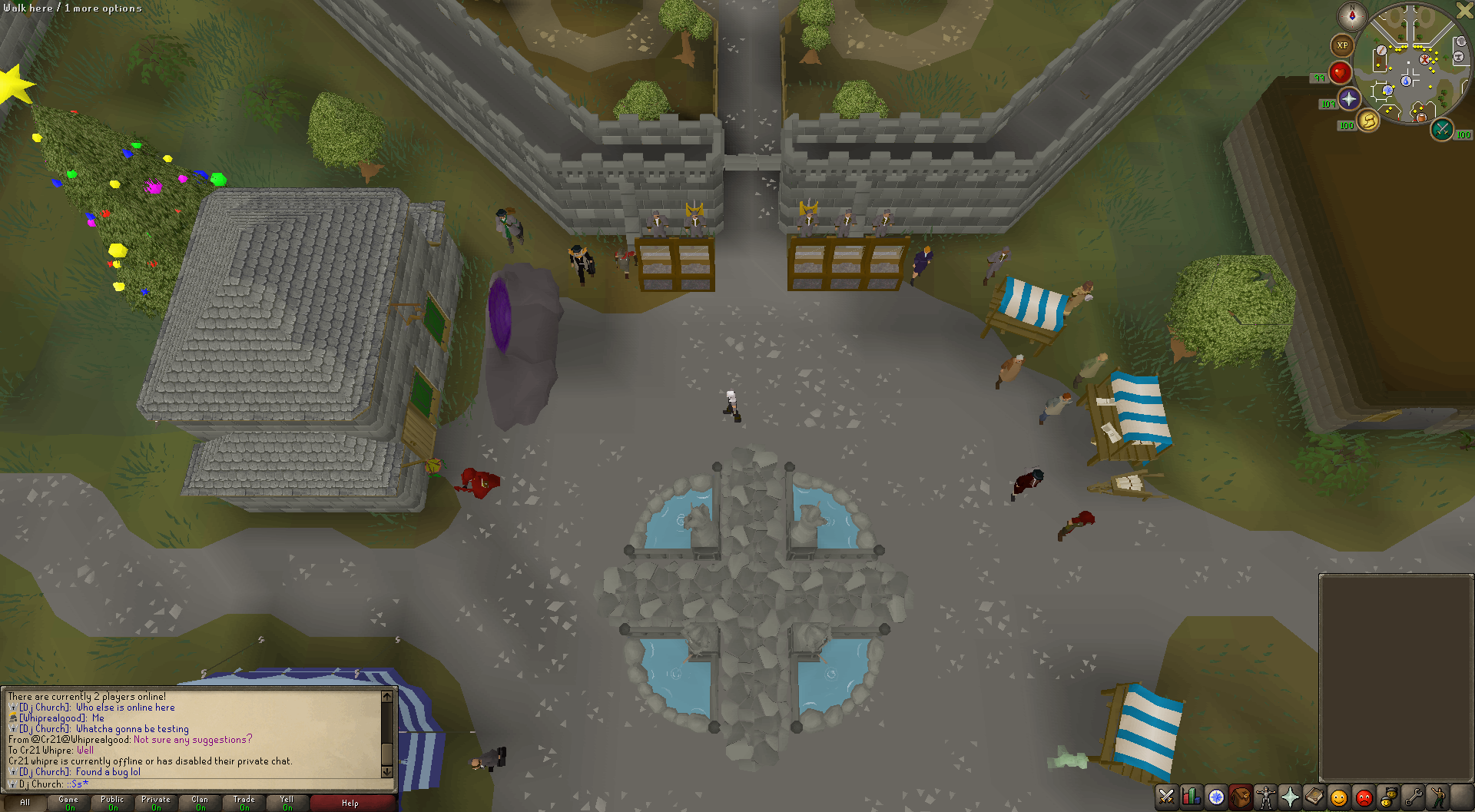 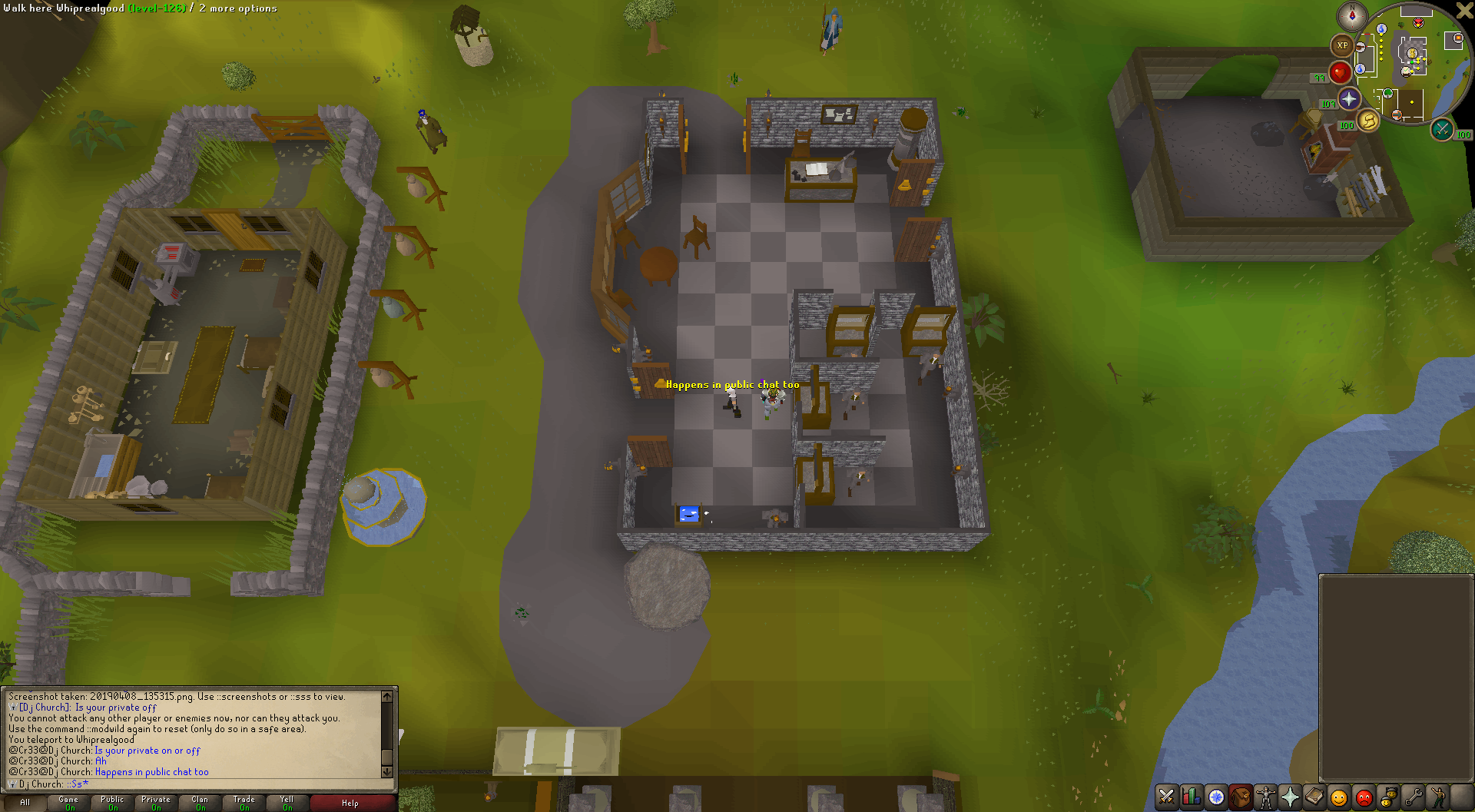 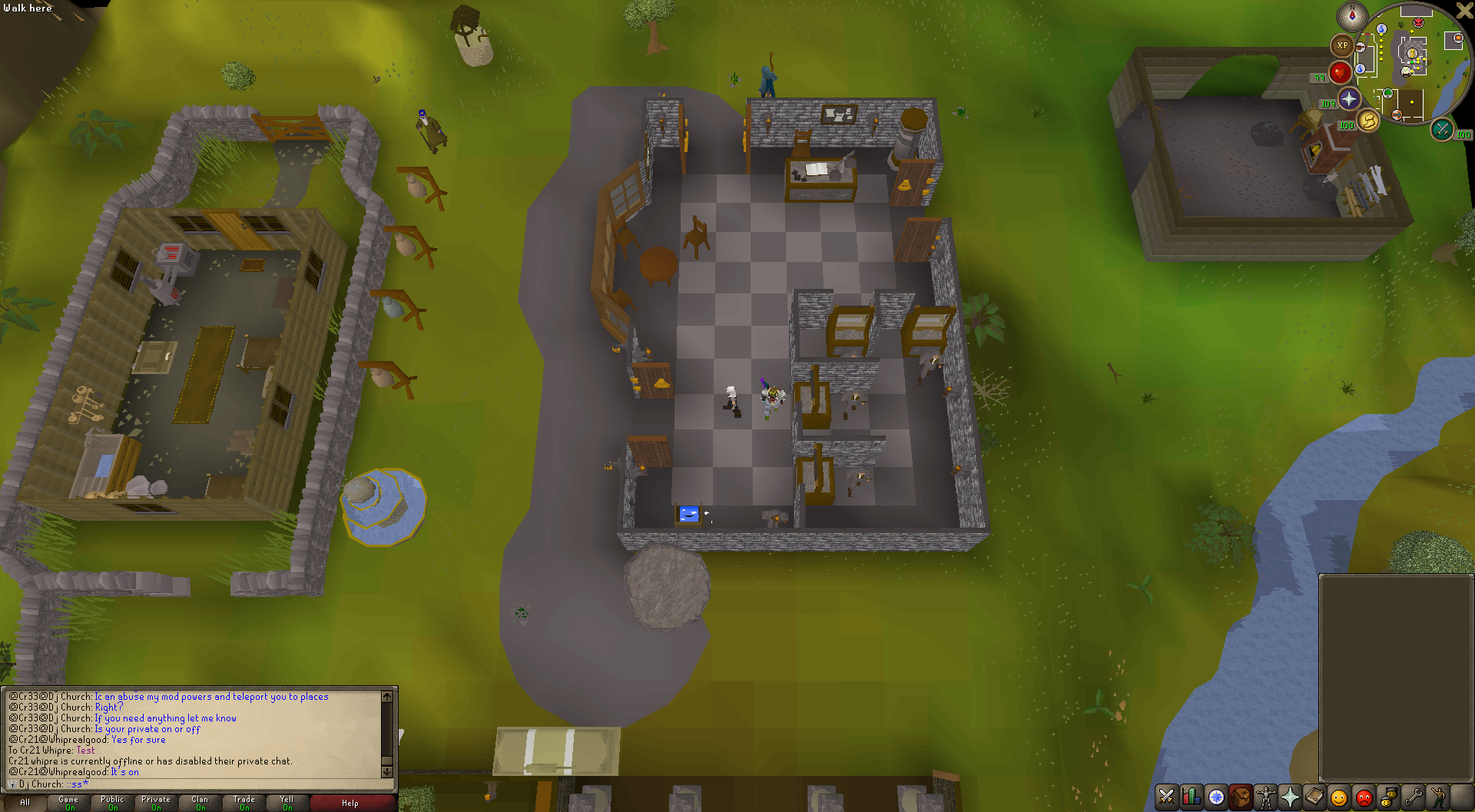 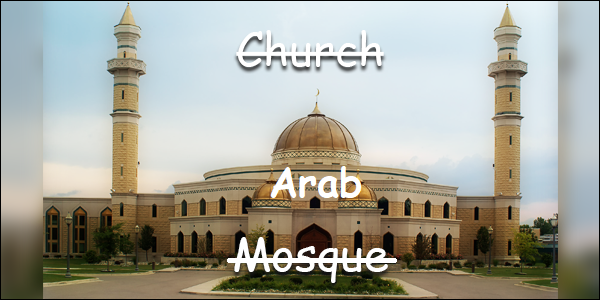 Can't walk around when you enter the slayer cave through the POH portal, the other portals work fine. I tried this multiple times and it didn't work once.

Private chat seems to not be totally functional you can initially send a pm via menu but not reply with tab, icons not displaying like previous bug, and names incorrectly being cut off. SS below.

I fixed the crown bug - please redownload the test client (same link) to apply the fix. Hopefully that should also fix the PM bug(s).
Top

For some reason i cant log in. Says servers been updaded If standing one block away from levers you can still interact, but if standing more than that away you will still run directly to it. Standing outside mage bank lever building and clicking doesn't work, but you will not activate it when running inside.

Hair pie wrote:For some reason i cant log in. Says servers been updaded

That's because you're using an outdated testclient. Please download the latest client using the link provided in the first post of this topic.
Top

Banker in mage bank is inside decorative environment, much of MB room has been changed.
SS below. 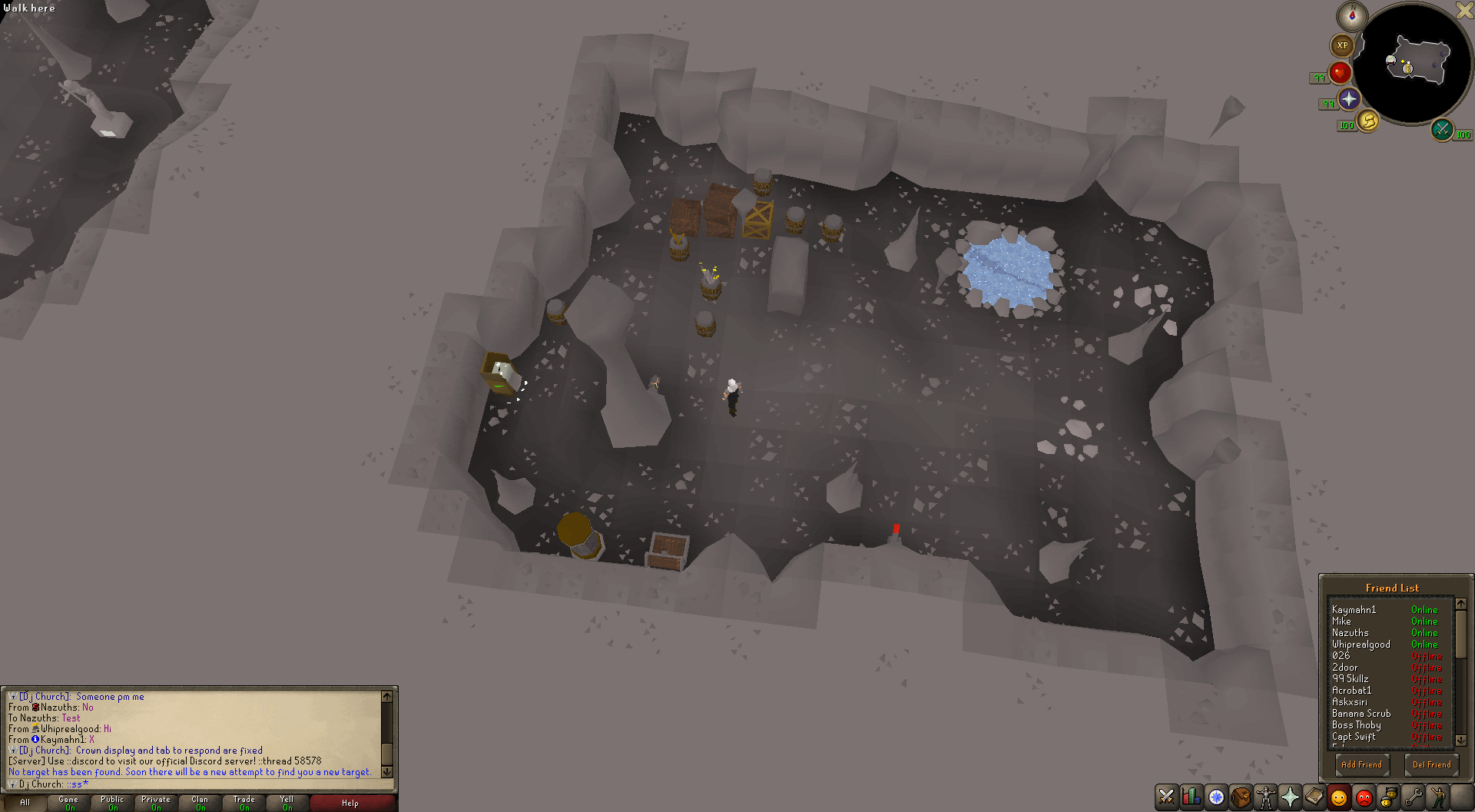