Talk to postie Pete at edgeville, near the dummies.

Go to lumbridge (city teleport > lumbridge), run southeast to the graveyard. Talk to Leo, go through dialogue tell you want to help.

Get a ghostspeak amulet, west side house lumbridge swamp

Talk to Leo in lumbridge again, say u want to help(again?)

Go in the shed south of leo, investigate the grave, you will get various items

By operating your ghostspeak amulet you can get the nearest location of a new tomb, the idea is you match items with corresponding graves. 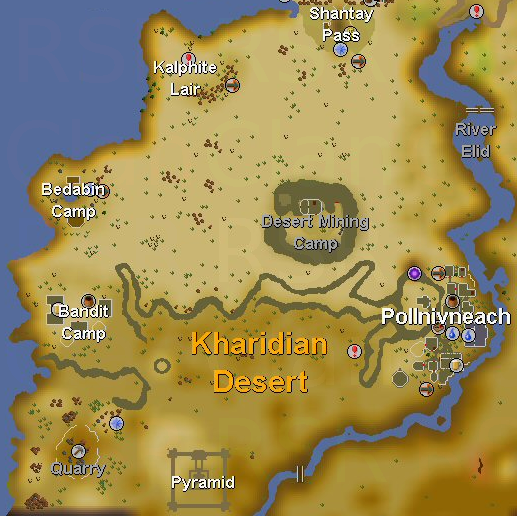 its the pyramid south side in that map 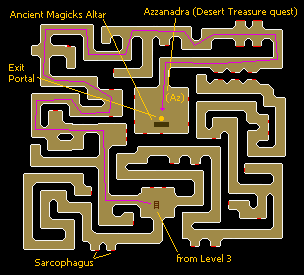 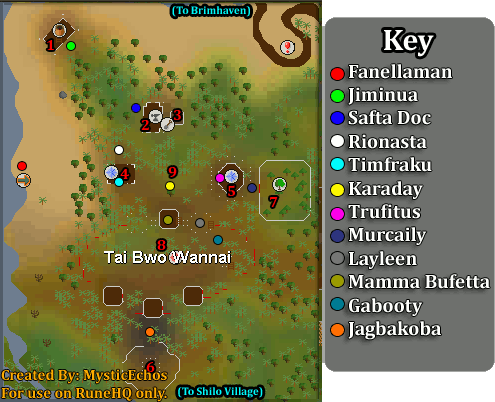 Statue at number 9 on that map

Hangover cure: BRING ROPE?> thieving tele, all the way west to west ardy wall behind the castle, use rope? USe ladder south side of wall operate amulet 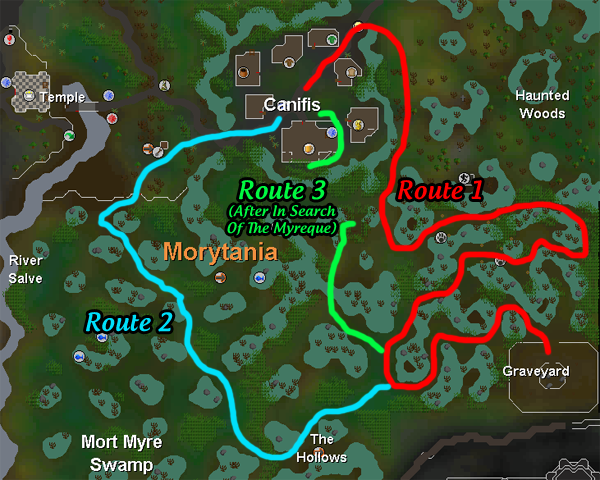 BRING AXE, KNIFE, FEATHERS, CHISEL
Minigames>castlewars>run south until u see quest icon and TALK TO THE NPC> skip dialogue equip bow ruin west
DO THIS TWICE!!!:
USE ORGUE BELLOWS ON THE SWAMP BUBBLES 3 TIMES
Pickup Wolf bones in the west, use chisel on them, cut achey tree logs from tree aroudn there, use knife on logs make shafts, use feathers on them, use wolf bone tips on them, inflate frogs with bellows, drop the frogs, wait for a bird to spawn,kill the chompey that spawns with bow and arrows, cook it on the spitroast ner the npc,give it to npc go east when u are inside, INVESTIGATE THE SOUTHERN TOMB, DO NOT TELE OUT LIKE ME U WILL NEED ANOTHER [email protected][email protected]
Last edited by The underdog on Tue Oct 31, 2017 8:30 pm, edited 6 times in total.

Rapsey wrote: ↑
Tue Nov 20, 2018 4:36 pm
We won't make the preset system look for cash in your bank and then use it to pay refund costs, I can tell you that with near certainty. 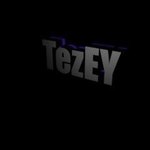 L&A please, no guides for events. 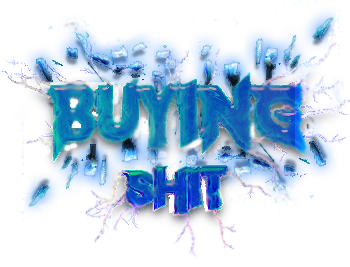 Rapsey wrote: ↑
Tue Nov 20, 2018 4:36 pm
We won't make the preset system look for cash in your bank and then use it to pay refund costs, I can tell you that with near certainty.

Unarchived - it's been 2 weeks so I'll allow it. People who are having trouble with the event can at least get some pointers here.
Top
Post Reply
4 posts • Page 1 of 1