PkHonor's work in progress and future updates will be posted here.
Locked
48 posts

yea, please do not remove the auto attack, keep it as setting option, most people who pk in this server prefer it without the re-click. pking may die even more with it.
Top 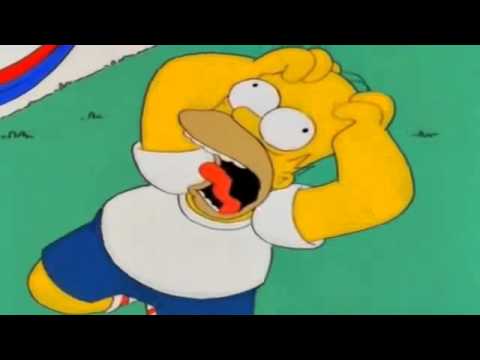 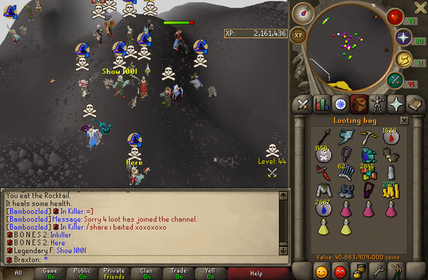 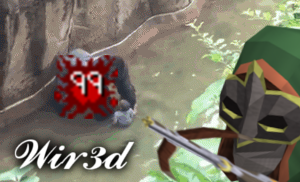 Man... Making this server lamer and lamer with those "real rs" qol updates...

If I wanted to grind hard I'd play the real thing....
Top

If I wanted to grind hard I'd play the real thing....

What grind are you referring to? Or are you just still salty about the ironman wilderness fix. This server is already incredibly easy compared to most rsps. And honestly these are mostly glitch fixes that have been a problem on pkh for years. After all rsps's should have the same mechanics as the game they come from.
I fucking love Thoby..

-Zulrah respawns a few seconds after killing it. This is not the case in osrs. It only spawns upon entering the island.

-The Max hit Dummies stay venomed forever. There is no reason for them to ever be venomed.

-Zulrah's Click box is too big, making it difficult to move around without using the minimap.

-The venom really should hit higher. 1-3 is far too forgiving for not being in the right position. It should be able to hit up to 8 as it can in osrs.

-Can't attack from behind the pilars. There is also an issue with our pathing that comes to light here. When there is an obstacle in the way of casting/shooting a projectile, the player is supposed to run to the closest spot at which they can cast the projectile. Im not sure if this is the same for pking, but that would explain why people get stuck behind trees chasing people all the time.

-Please remove those enchanted bolt drops from the drop table. They are useless and annoying to see. Im sure the GcQ or someone has come up with more interesting drops than those.
I fucking love Thoby..

Yo Mike, the blowpipe stats aren't coded in. 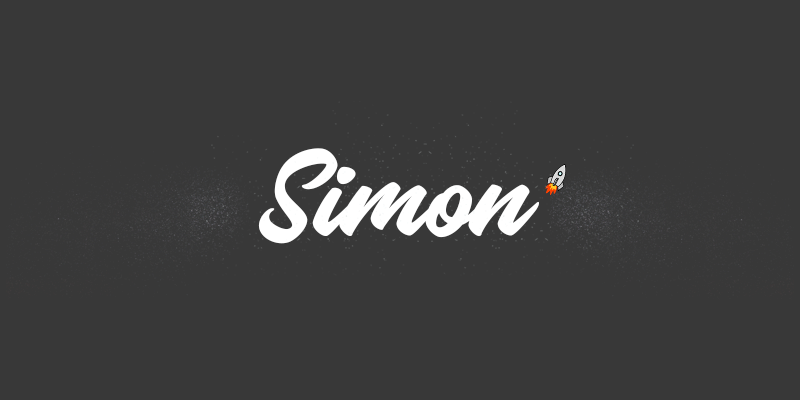 Right, this can be locked now. Please report any further Zulrah-related bugs on the news post and/or in the bug report section.
Top
Locked
48 posts