All of PkHonor's news will be posted here.
Post Reply
33 posts

By now, it has been over a month since our newest trial developer has started working on PkHonor. Initially, we were planning to make his identity public once the Chambers of Xeric test server goes live, but considering the amount of progress he made in such a short amount of time, the fact that there are already rumours going around about him and, well, because it's his birthday, we thought: what the heck, why not?

Therefore, I proudly announce that @Nazuths has officially been promoted to the rank of trial developer. This means he has access to most of our code and is actively working to bring new features to PkHonor under our supervision.

With some help from Thoby and myself, he has already managed to implement three rooms in the Chambers of Xeric: the Guardians, Vasa Nistirio and the Skeletal mystics. While I am working to finish the Muttadiles room, he has already added most of the Great Olm mechanics.

But he has done far more than that, and this is something very personal for me. I started working on the Chambers of Xeric with a lot of motivation and ambition nearly two years ago, but over time this project turned into an absolute hellhole for me. This became gradually worse over time, as progress was far slower than I could have ever anticipated. I don't have a decent account on OSRS (let alone one that can play CoX) and it is only by spending countless hours reading on the OSRS wiki and watching YouTube videos that I manage to (sort of) figure out all the mechanics. At times, it took me several weeks just to add a single room because of how complex it turned out to be, because of how long it took me to figure everything out and to properly implement it in the end. Sometimes, there was no progress at all because I needed a break from it (and those breaks became longer and longer as my motivation kept waning off).
To make a long story short, it is solely thanks to Nazuths' work on this project that I have found my long lost motivation to finally finish what I had started. For this alone, I am incredibly grateful to him. And I'm sure of a lot of players as well, for it is they who want to play those raids so damn badly.

Last but not least, he also found a way to obtain the ID's of graphical effects and projectiles in OSRS through the use of RuneLite (and unlike me, he has an account he can use to play CoX in OSRS). It used to cost me several hours to find each ID to manually, by going over all the possible graphical effects one by one to find the right one (no, seriously). Now it is only a matter of minutes to hop onto OSRS, play the minigame and see the graphical ID's (and animations) in RuneLite. For both CoX and any future projects, this is a very handy and time-saving tool for us to have.

We are looking forward to release his work very shortly, once the two last rooms are done. Both rooms are mostly finished, only a few mechanics and bugfixes remain. After that, we are hoping he will continue to add more amazing features to PkHonor and work his way toward becoming a fully fledged developer, without the "trial" in his title.

I understand there may be some concern over the fact that he is both a moderator and a trial developer, but rest assured that we will make sure one duty does not interfere with the other and there will be no conflict of interest.
Top

Absolute big hype to @Nazuths. I think with the developers on the team now, updates will be both exceptional to PVM and PVP content alike due to Niels understanding of both. 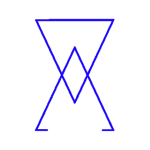 Congratulations on the rank @Nazuths !!

I can't wait to slap some cox while trashtalking your developer abilities.
Top

Way to go Nazuths! Can't wait to see what you bring to pkh!
Honor Guide
Top

is there something you cant do? (be better then g2)

massive gratz to you bro! big up big up the mandem... good to see that the most non-addicted player (can quit whenever he wants) gets promoted to work 18 hours a day on the server now!!!!! 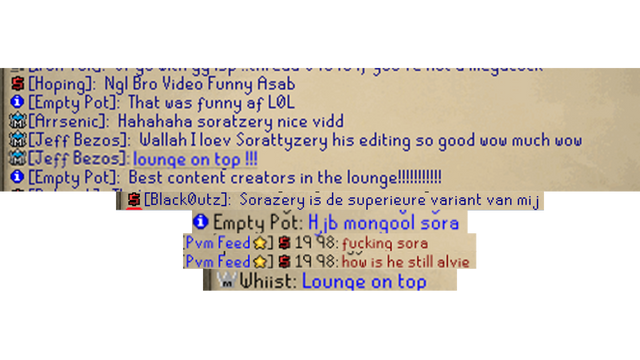 The only thing Naz has developed so far is an extreme addiction to PkHonor...

That's why this rank suits him, gz Naz love you Habibi.

All thanks to my sheer determination to get #capestopreset2k18 done, just needed that man on the inside.

This was soooooo deserved, i initially added 2+2 and figured out the answer is 4 = Nazuths.
No but in all seriousness it's been great to see his dedication to push out CoX, countless times he has asked for my help
I.E test CoX mechanics on Oldschool Runescape with him, we've been running duos for countless hours on end and it's been a great journey honestly