All of PkHonor's news will be posted here.
Post Reply
23 posts

Yet another amazing feature brought to you by our developer Thoby:

The Catacombs of Kourend
Underneath Zeah lies a vast set of catacombs. Distorted by the dark altar and overrun by all kinds of creatures, these catacombs are no place for everyday adventurers. The catacombs are filled by all sorts of dangerous monsters, the same that occupy the catacombs of OSRS. The walls of the catacombs make it so that burying the death will restore some of your prayer points. Not only that, but these monsters seem to be aggressive towards those who have been assigned to kill them. Be wary, because a good portion of the catacombs is multi-combat. 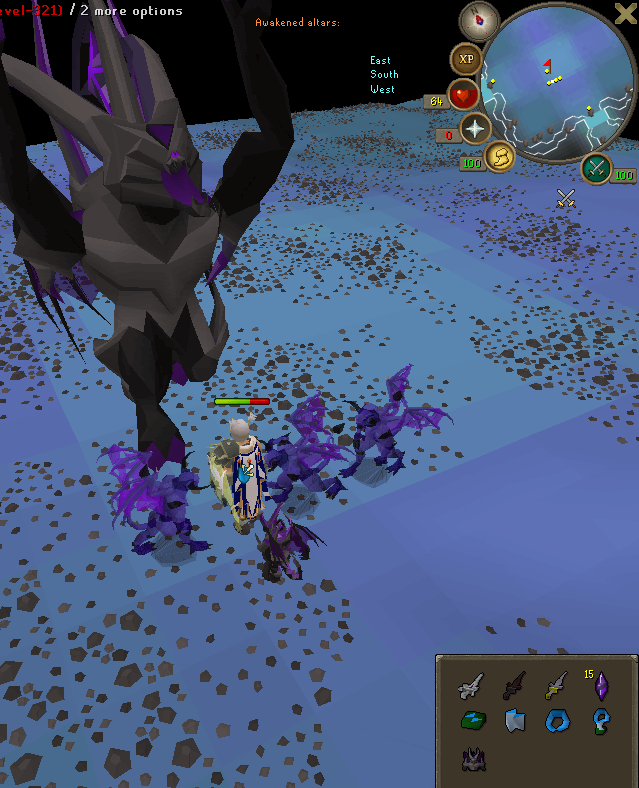 Added in this update:
Now we are mostly focusing on attention on getting the Theatre of Blood released as quickly as we can, while still maintaining the high standards for new content our community is used to. In the meantime, there are a whole bunch of milestone capes, as well as skillcape perks, prepared by Jeremy which I aim to release within the next couple of weeks. PvP and other QoL updates are also planned for the near future, but several (often controversial) decisions still need to be taken before we can actually release them.
Top

any update better than no update ty thoby and mike 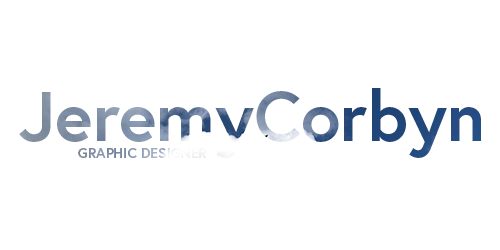 ?? its a good update

Aside from the totem drops, will any of the catacomb specific monsters drop anything different than their non catacomb counterparts?
Top

I can't begin to explain how excited I am, this will be my first time seeing any of this content seeing as I have played OSRS.

Cancerstick wrote:Aside from the totem drops, will any of the catacomb specific monsters drop anything different than their non catacomb counterparts?

Most of the droptables have been updated to match the higher tier variants. But no new special items were introduced alongside these npcs.

We would want to introduce the imbued hearts alongside the superior slayer monsters, once we get around to the Slayer Expansion.
Wouldn't feel right to make it drop by any other npc.
Feel free to send me a message, I'd gladly have a chat!

So, What do these new monsters drop? The https://wiki.pkhonor.net/stats/drops page does not have them listed.

And do the cyclops in here also drop defenders?
Top

Sir that is not the correct completionist cape emote

I am a paying customer I demand justice