All of PkHonor's news will be posted here.
Locked
152 posts

Check the bottom-right corner of the first screenshot for an overview of all the new items introduced in PkHonor's last (but far from the smallest) update of this decade!

First off, the Alchemical Hydra! 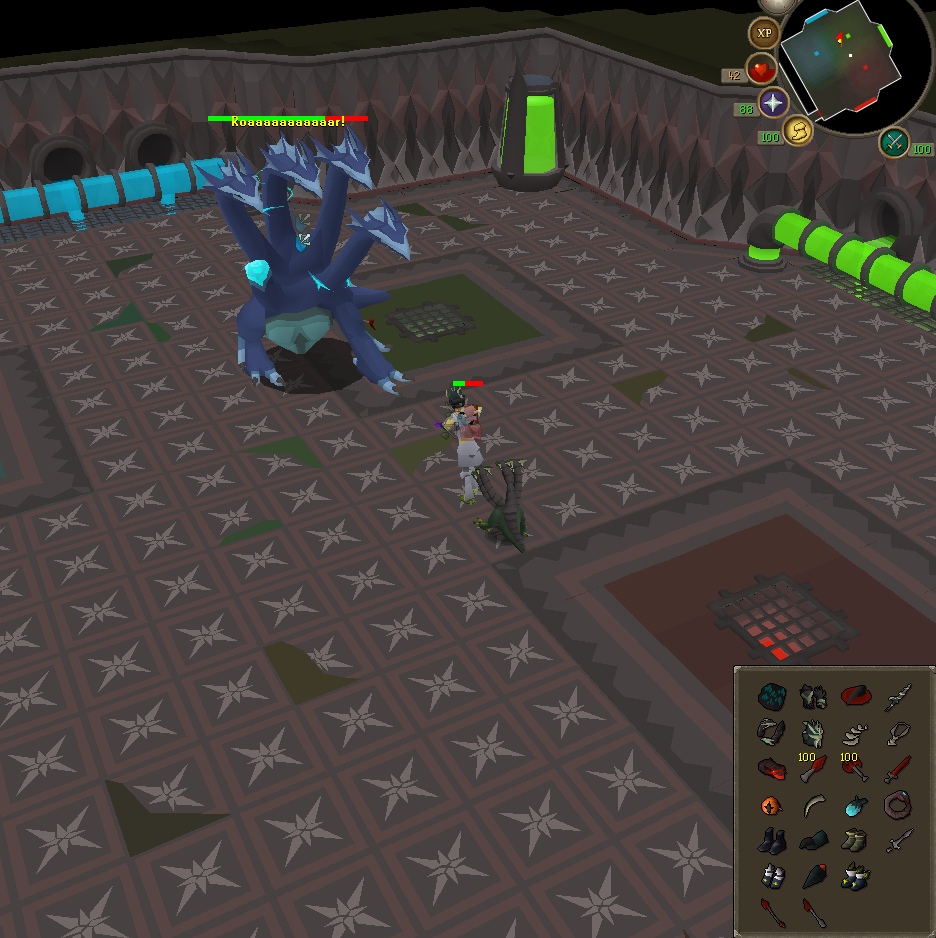 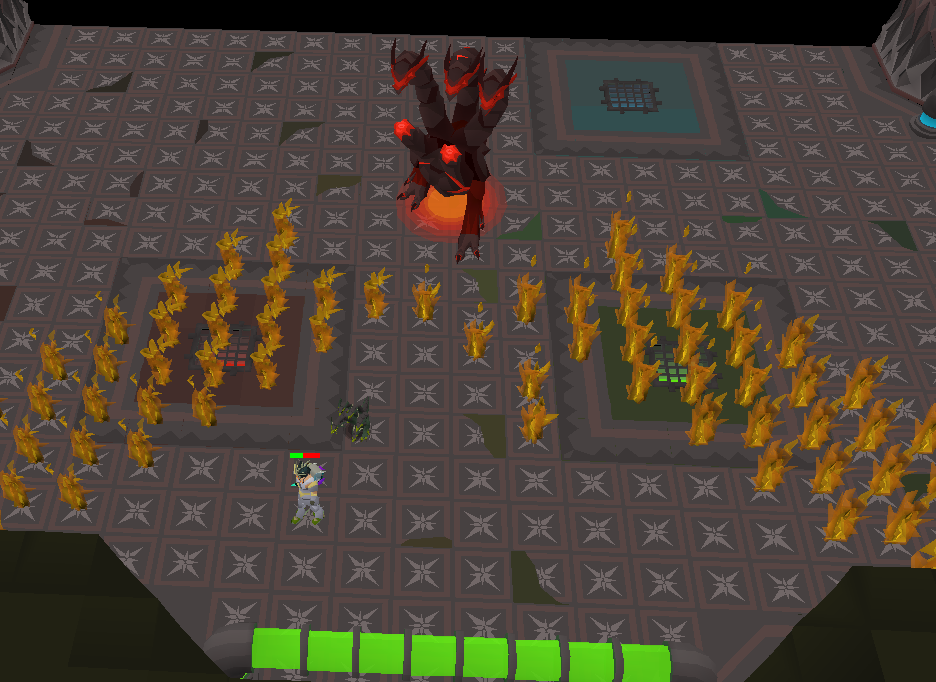 It has exactly the same mechanics as the Alchemical Hydra in OSRS. It requires a slayer level of 95 to kill and you can only kill it while on a Hydra slayer task, which is currently assigned as both a hard and elite task. You need to have a slayer streak of at least 3 to be assigned Hydras to prevent simple task skipping.
It has four phases: green, blue, red and black. In the first three phases, you need to lure it over the correct chemical vent to reduce its defences. Luring it over the wrong vent will increase its max hit instead. Each phase also uses a special attack: poison, lightning and fire. It will continually switch between ranged and magic attacks in the same manner as on OSRS. However, unlike OSRS, there is only a single roll on its droptable. The rates have been increased to compensate for this.
The drops are as follows:
Hydras 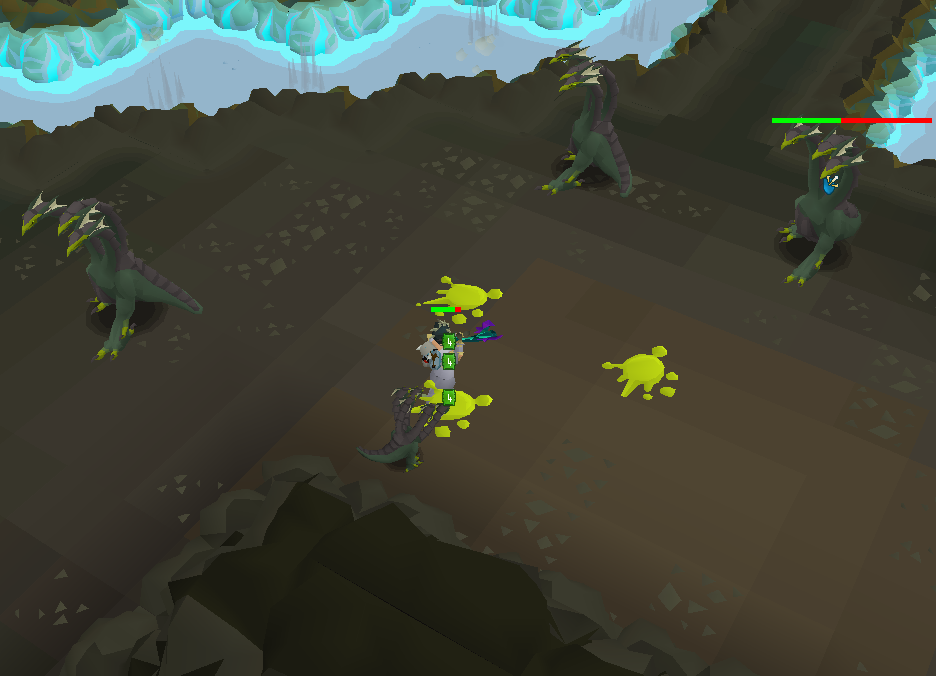 Similar to the Alchemical Hydra, Hydras require a slayer level of 95 to kill. However, they can be killed without slayer task. They drop the same items but they do not drop the Hydra leather, claw, heads or pet. After every 9 attacks, they will spit three blobs of poison which you need to dodge. 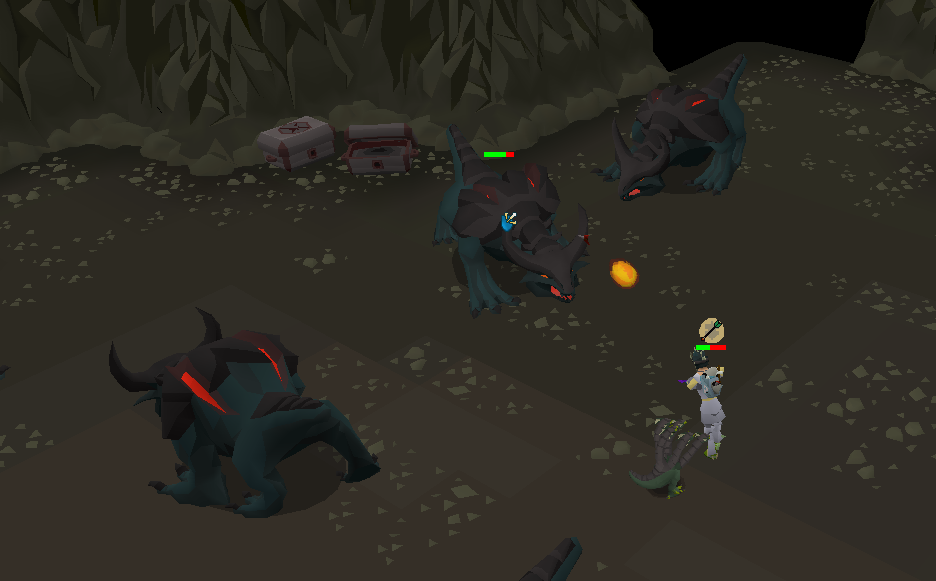 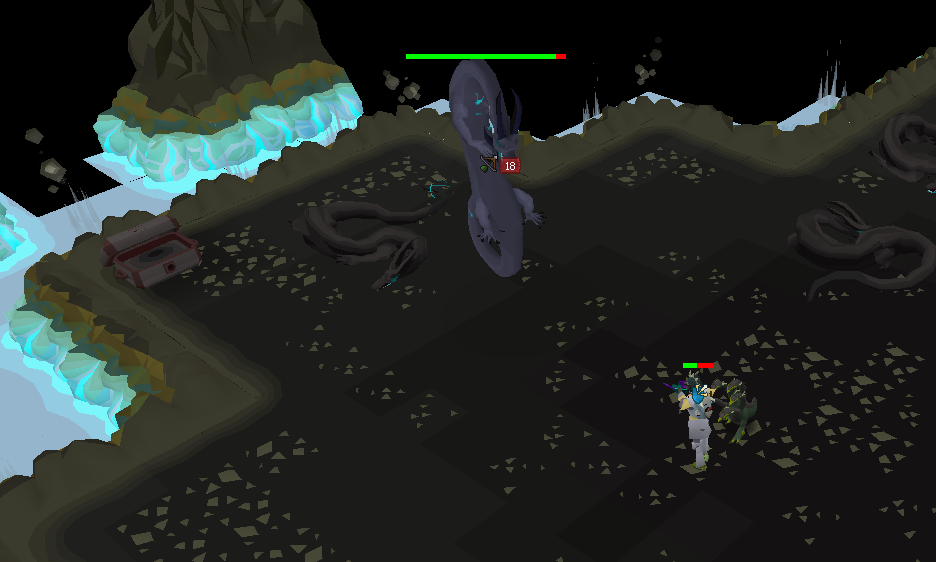 The weakest of the new dragonkin monsters introduced in this update, Wyrms use melee and magic attacks and drop the following items: Lastly, you will also find Sulphur lizards in the dungeon, which mostly drop mining resources, along with fire giants, greater demons and hellhounds.
Top
Locked
152 posts