All of PkHonor's news will be posted here.
Locked
47 posts

Updated on 30 January 2014:
-> Fixed the bug that caused severe lag, server crashes and server downtime. Anyone who lost items because of lag or downtime will receive a refund.
The bug was caused through nulled items in someone's inventory (dwarf remains) which had odd behavior and somehow managed to crash our server. Proper checks have now been in placed to prevent nulled items from ever entering the game again and all nulled items have been removed from the game. There may be some left in the Grand Exchange or Refund box but they can cause no harm and will eventually be removed as well.
Special thanks to Nolan and Fustard for reporting the glitch and making a video about it, they helped me track the source so I could fix it and both have been rewarded.

-> Fixed the bug that enabled players to spawn zaryte bows through using the morph ring. Sunday, I will run an automatic script that will track down every single spawned Zaryte bow. If you sold spawned bows, the amount of money you received for them will be taken from you. If you dropped the bows for PkHonor Points, we will assume the worse case scenario and 400 PkHonor Points will be taken from you per Zaryte bow that you had dropped (or Chaotics/pVp equipment will be taken if you don't have enough PkHonor Points).
If you had spawned Zaryte bows or Javelins through the glitch, you have until Sunday of this week (around 2 - 3 PM GMT) to send me an email to [email protected] with the exact amount you had spawned. If you are honest about the amount, then no penalty will be issued. If you hold any spawned items back or fail to respond in time, you may lose a whole lot of PkHonor Points, perhaps even get your account banned because of bug abuse. And yes, I'll find them all.
Top

Thrilled about the instant response.
Top 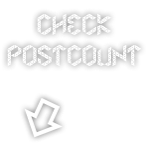 Welcome back from your exams, Mikey. 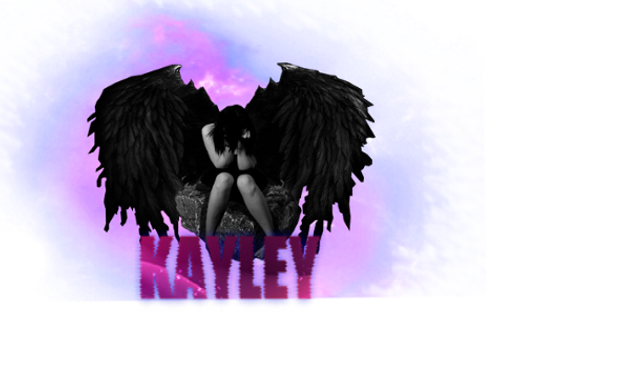 Thanks Mike! Welcome back.
Top

hey mike got a question when r u going to code in summoning? cant wait an love the sever
Top

for clarification, Can I try and abuse/find bugs and report them to you or is that against the rules?